Welcome to Switch On!

Mayfield Switch On! power industry alerts provide subscribers with globally and locally sourced best practice knowledge for safety, innovation and compliance. You will also gain case studies, briefing articles and guides to ensure you are up to date with the latest industry news.

Would you like to contribute an article or news?

Every year in Australia, dozens of preventable incidents happen with arc flashes, reaching temperatures in excess of 5000ºC. A major risk for arc flashes is the condition of the equipment: ageing, environmental impacts, the presence of foreign bodies, and unsatisfactory maintenance all play a part.

In 2018, a spate of serious arc flash incidents in Western Australia’s mines brought the issue to the fore again, highlighting that they are not confined to one particular industry. Likewise, they are not only associated with high voltage equipment.

Low voltage arc flashes, while less common, generally have a higher release of energy at the incident point. Consequently, the ensuing damage to equipment is greater, as is the increased risk of permanent injury to or death of the worker.

Similarly, arc flashes in enclosed spaces will be focussed and deliver a higher rise in pressure. Because this buildup is directed toward any opening, a person working at the open door of a switchboard is at risk.

As contact is not necessary, any workers near the live conductors or equipment are at risk of exposure to arc flash. And all it takes for an arc flash to happen is for a low impedance electrical connection to be made across phases, or from phase to neutral, or from phase to earth. Even a buildup of dust or carbon on the terminals could set one off.

The five year transition period will end in early 2021. From next year it will be compulsory to comply with these revised standards through design and verification. The changes include a clear setting out of responsibilities. For end users this means obtaining verification from the assembler that the equipment is compliant. Equipment non-compliance is likely to impact on insurance claims and liability in a court of law. Which makes it extremely pertinent to act as soon as possible and before any issues occur. 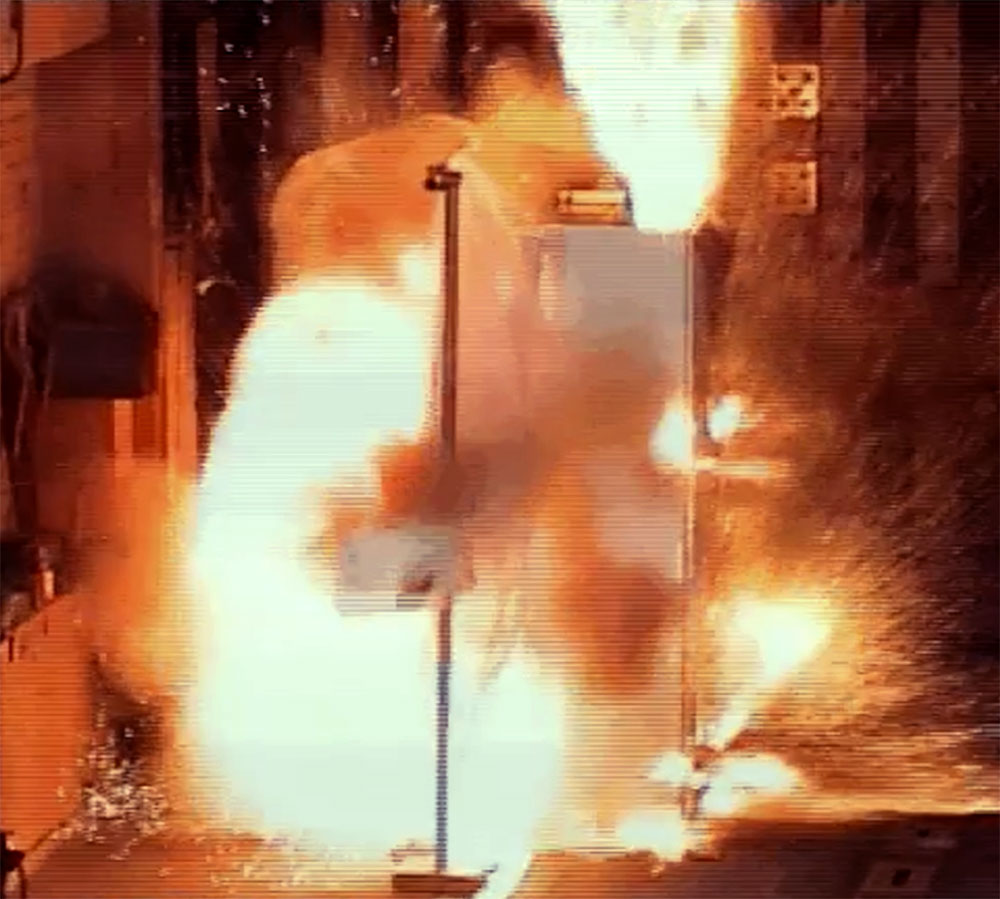 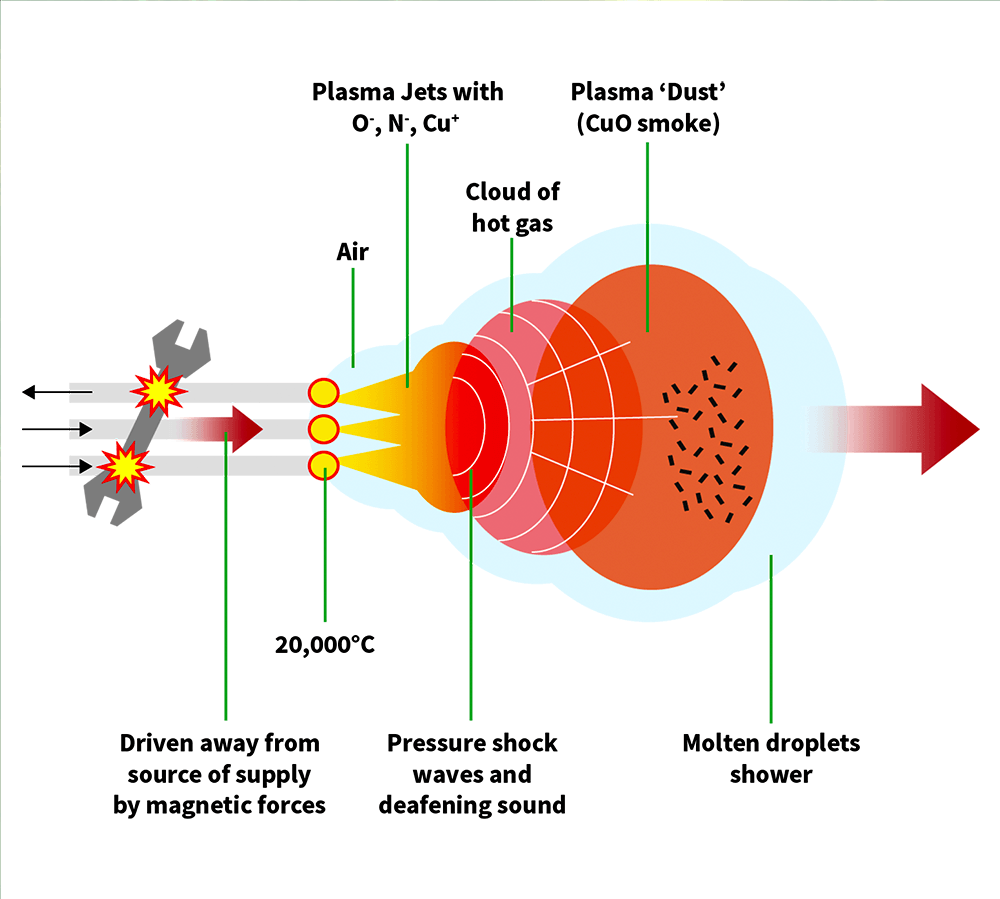 When ATSYS was commissioned to provide the infrastructure for SA Water’s delivery of the Northern Adelaide Irrigation Scheme (NAIS), they brought Mayfield onboard for the electrical infrastructure. Small challenges – plentiful midge flies, surrounding civil works – were met with creative thinking and flexibility.

Reliability of power is crucial for NAIS, which supplies an additional 18 gigalitres of recycled water to the intensive food production area every year. Hence, Moducell switchboards were specified. Switchroom layouts were optimised to minimise their footprints while complying with Australian Standards. Each includes an HVAC system capable of mitigating the significant heat generated by the AHF and VSD, even at peak summer temperatures. On-site delivery was flexibly timed to suit the ongoing civil works.

Fully withdrawable modules allow maintenance to occur without the need to isolate the entire switchboard, reducing downtime. Three of the switchroom exteriors are two-tone – green sides and cream ends – to discourage equipment-damaging midge fly swarms at their water-side location while enabling safety requirements around visibility to be met. Mayfield has provided ongoing assistance to ATSYS for on-site commissioning and operation.

“By far the best that we have dealt with the openness and awareness of quality and safety. If there was an issue on quality it was addressed with no excuses… we will definitely be working with you guys on future projects.”
ATSYS 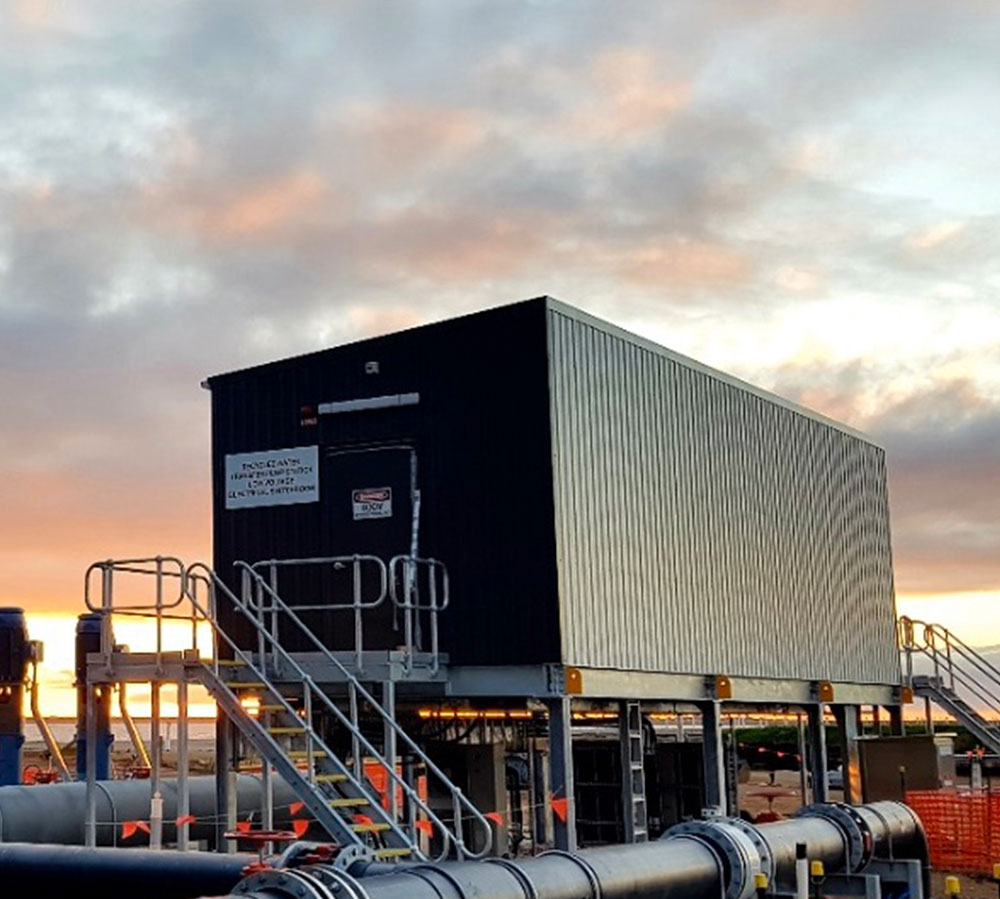 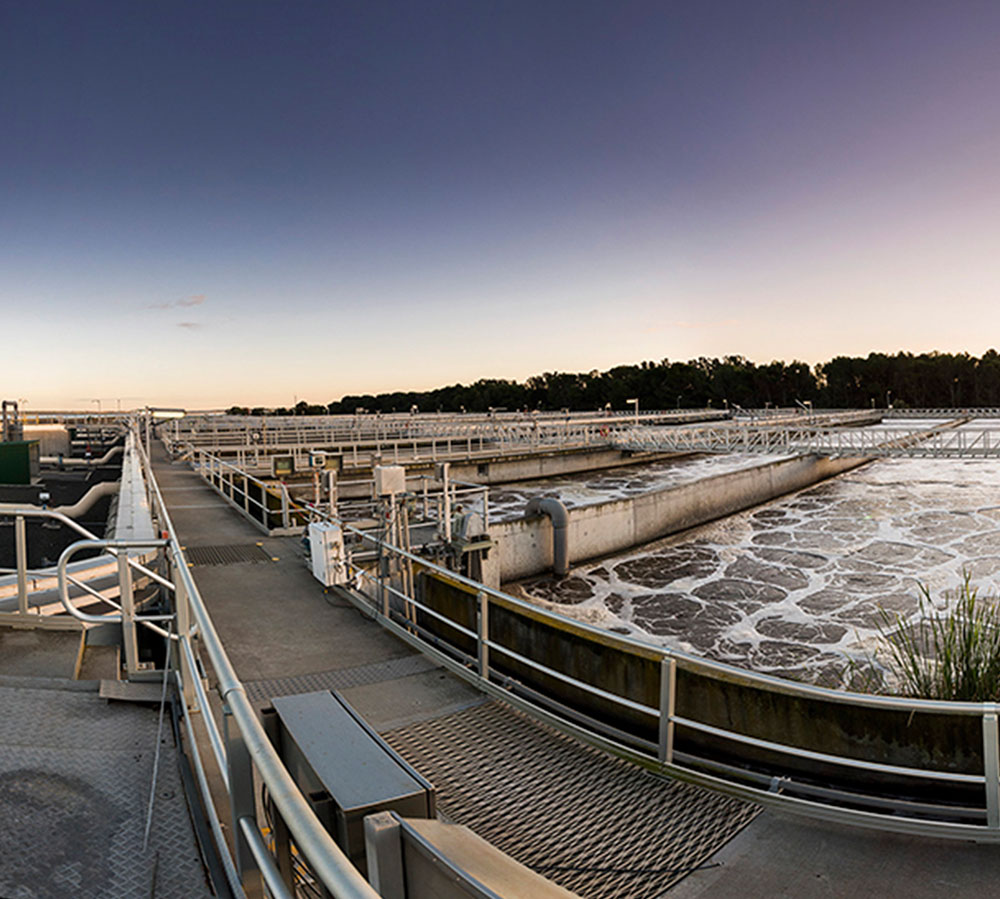 The smallest and lightest relay test set in the world

The innovative and portable L336i is the first choice for engineers on the go. With a footprint smaller than an A4 sheet of paper and a weight of just 8.8kg, its punches well beyond its weight. The L336i offers 6 currents and 4 voltages, and can test all modern multi-function relays. 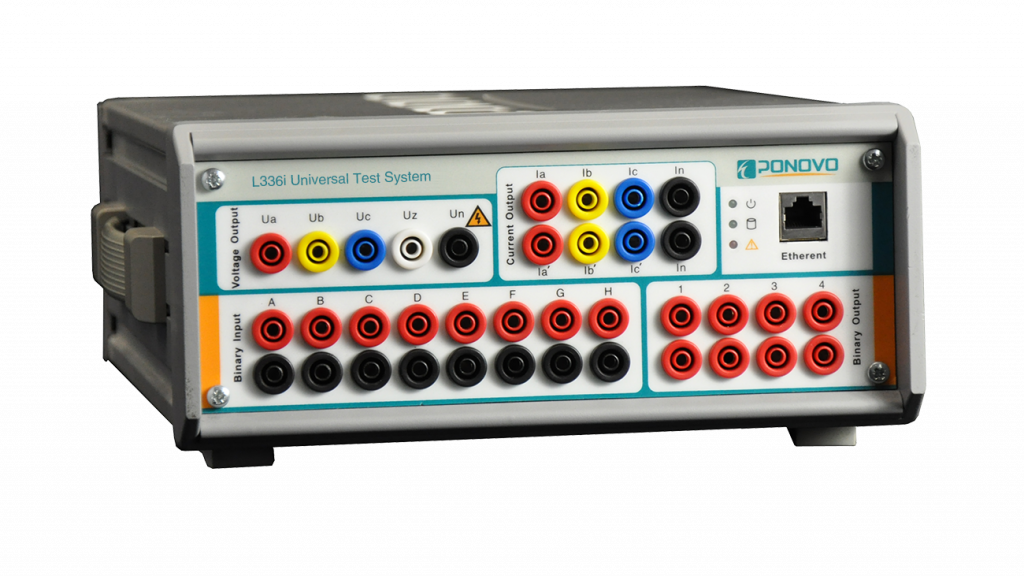 Receive globally and locally sourced best practice knowledge for safety, innovation and compliance. You will also gain case studies, briefing articles and guides to ensure you are up to date with the latest industry news.

Share your article, white paper or news to be featured in an upcoming edition of Switch On! Email

About our Services and Turn-Key Solutions 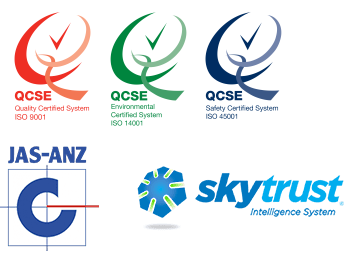